“I started this project to challenge my own ignorance on gender.” 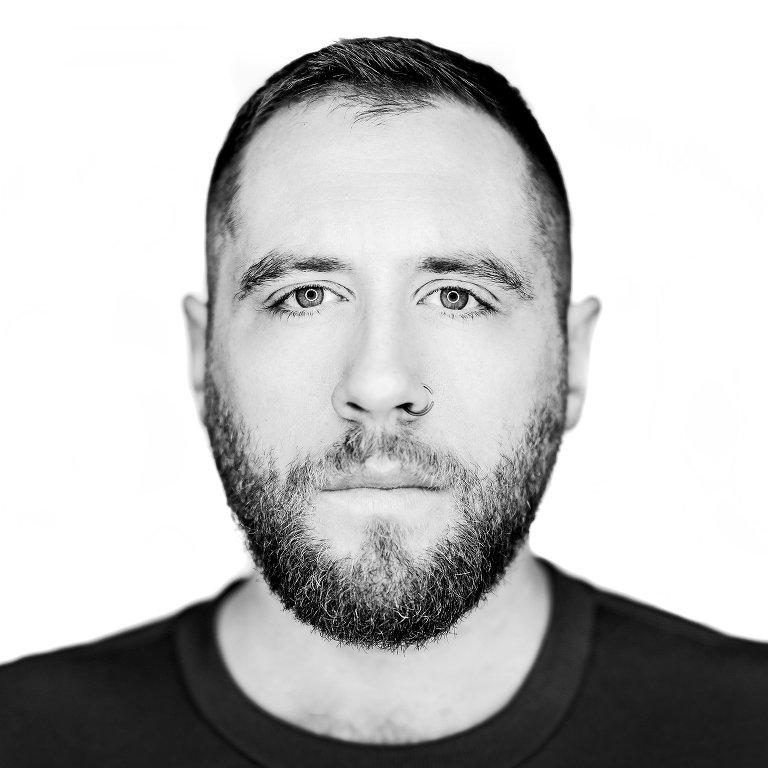 Brent Dundore grew up in Minnesota and started his  photographic career in high school. He moved to California to attain his BFA degree in professional photography with an emphasis in advertising. After college he moved to Los Angeles, jumping into the LA photo industry. With hard work he attained success with celebrities, models, publications, and commercial clients. After five years in LA, Brent moved home where he now run’s his photo studio in south Minneapolis.

Brent started his activist role after returning to Minnesota, founding the “Marry Us Campaign,” collaborating with the Twin Cities Gay Men’s Chorus, and Minnesota United for All Families. Minnesota became the first state to vote down a marriage amendment. Brent went on to receive an award through the Twin Cities Pride Foundation, and founded other projects in the years to come.

They/Them Project had a different beginning from Brent’s other endeavors. It was through his own ignorance of gender which ignited his passion. He once said: “You’re either a man or a woman, and you shouldn’t ask others to use pronouns that don’t exist.” Brent’s husband challenged him on this statement, saying: “That’s really unfair! It upsets you when questioned about your sexuality. How could you tell someone else they aren’t what they say they are?” It was that moment Brent knew he had to change, and it was his responsibility to educate himself.

While working with a subject named Dusty for a fine art project, Dusty requested that Brent use they/them pronouns. Brent asked if they were willing to discuss their gender journey and they agreed. While editing the shoot there was an image that captured everything from that conversation. This was the turning point. A new project was born – one that would document Brent’s process to better understand gender non-conforming, and non binary people.

Brent asked some Trans+ folks what pronouns they used. For those who preferred they/them pronouns, he inquired if they were willing to be photographed and interviewed. Each photoshoot started with Brent asking questions to better understand gender. It didn’t take long to realize that those questions would also help others understand non-binary people. He began recording the questions and answers, and the project evolved. 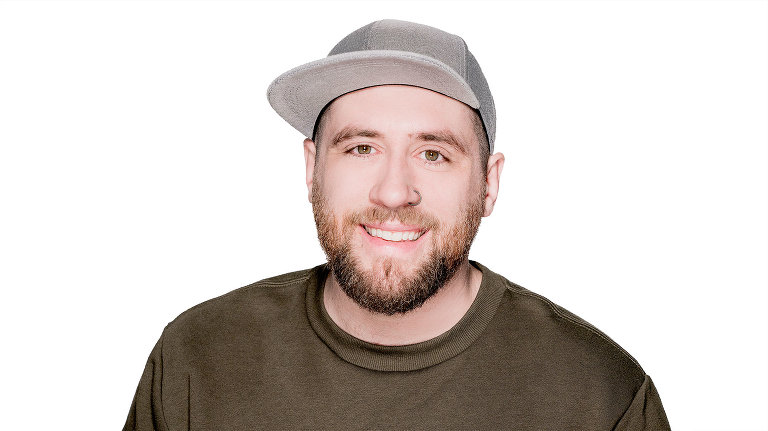 Listen to more about how & why Brent started the project in Episode One BELOW!

SEE MORE OF BRENT’S WORK THROUGH THE PORTFOLIO SECTION BELOW!