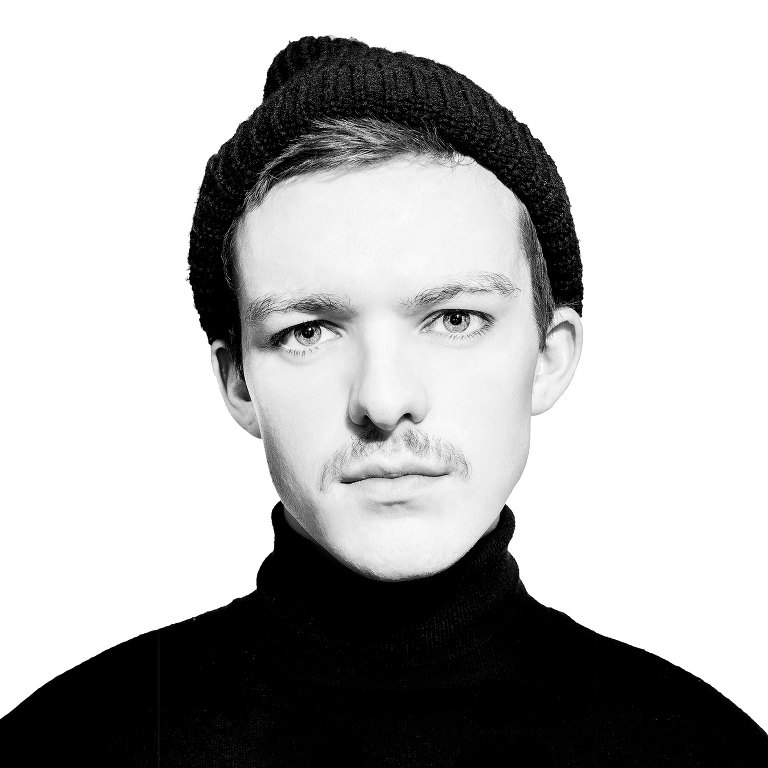 They/Them Project episode 4 features Seth Justice who has been using they/them pronouns for 1.5 years. They are a political science & gender studies major at Macalester College. Seth also does work with OutFront Minnesota as a political organizer doing, and is proud of their work in this last falls election where two trans people of color were elected in Minnsota, Andrea Jenkins & Phillipe Cunningham. Seth touches on political questioning of “what does representation mean,” “why does it matter,” and “how to do politics queer?”

Seth is the self proclaimed “Twin Cities Drag Hag” which created a great conversation of how drag is a perfect way to express and discover ones gender identity. One of their most used hashtags is #oneofthem which stems from Them on instagram and originated from a the NYC magazine. Seth expresses why they use the hashtag, and their feelings of what it’s like being “gender queer,” “being looked at differently, being the them, being on the edge of society and reflecting on that… reflecting on how to push those boundaries and how do it proudly.”—

Lastly we touch more on drag culture, primarily in the Twin Cities, how it’s grown tremendously in the last 4 years with the help of organizations and events such as Flip Phone, and LUSH bar . We speak about how drag is often a way to express and sometimes discover ones own gender identity.