–“I am always questioning. There is validity in questioning yourself.” 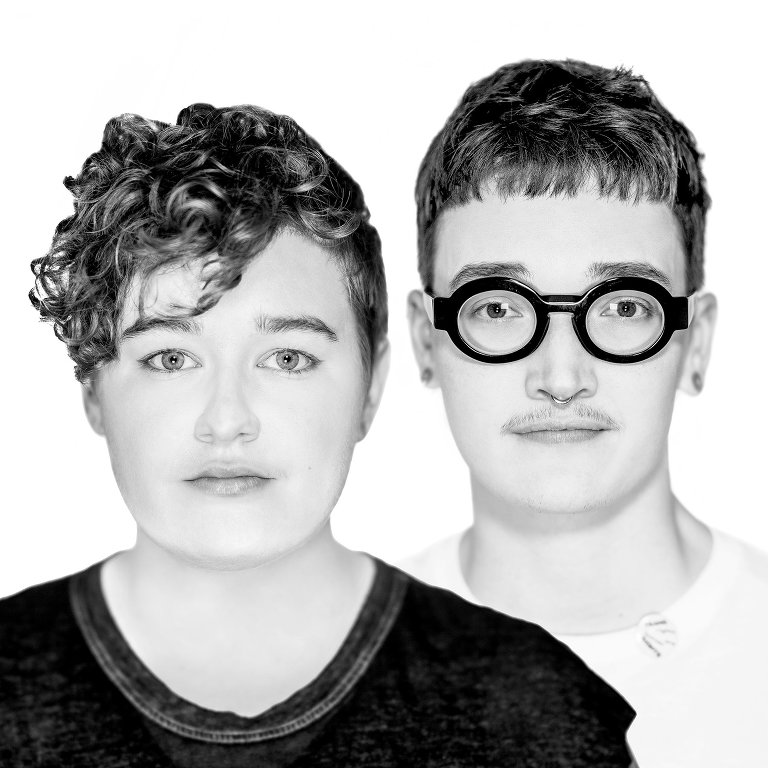 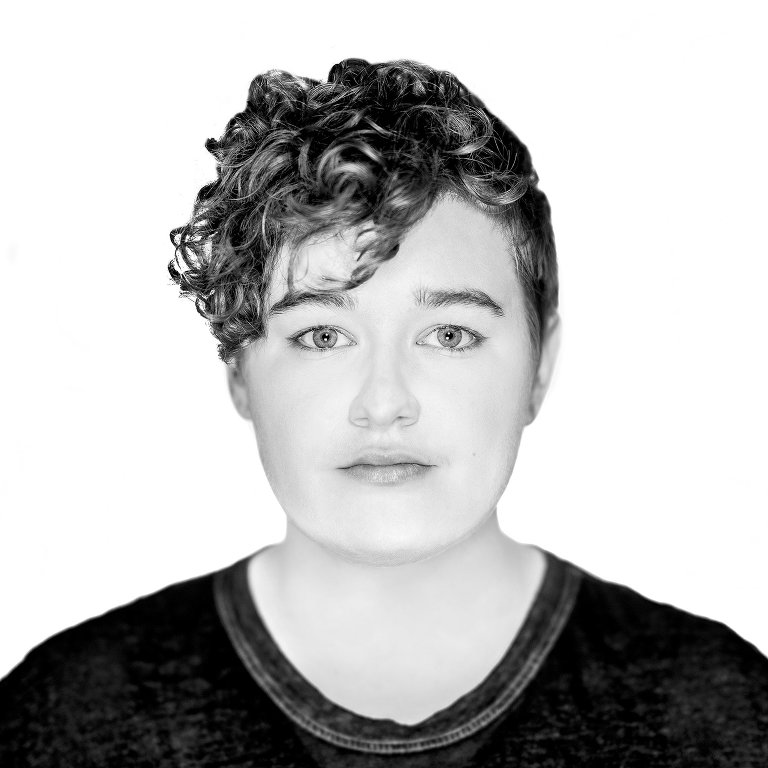 Trans actors playing trans character – why does it matter? Aren’t they acting?

Trans actors deserve to tell our own stories, but it’s not just about acting. Casting trans actors in trans roles means better representation of and for the trans community. Putting trans faces in film and TV helps audiences see real trans people, not just the characters, which promotes a better understanding of who we are as a community. Trans audiences deserve to see themselves reflected on screen. I didn’t have any positive representation growing up. And I know how important it is to see a trans character with a positive storyline on TV, because I played one and positively affected and changed the lives of so many trans youth. To hear more about trans representation in film and TV & to hear about what it’s like to be genderqueer and engaged to another genderqueer human listen to my interview at TheyThemProject.org. 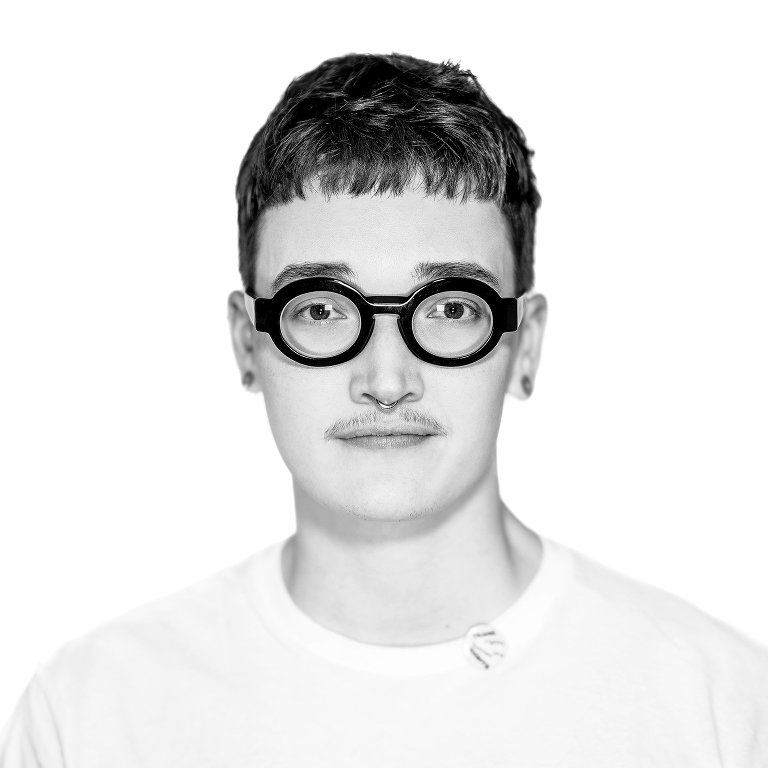 Every facet of my identity is intertwined. My Ehlers-Danlos Syndrome (EDS) is as much a part of me as my transness, as my art, as my mental illnesses, as my relationship with Ellie, and so on. I own all of these, and more, as equal aspects of my identity and my human experience. I’ve often contemplated the relationship between my differently-abled body and my gender/sexual fluidity. Do they relate? Have they influenced each other? Personally, I believe the two relate simply due to an increased awareness of self. I played a big part in discovering much of my EDS (and it’s co-morbidities), and I obviously also discovered my own transness. I think the constant awareness of my physical discomfort fed into the awareness of my mental discomfort (and vice versa). I grew up very self-aware because of my experiences. My young life has been filled with self-discovery. But more important than how I ended up with both EDS and a trans identity is how these two things impact my daily life together. It’s interesting to navigate a world tailored toward cisgender/heterosexual/able-bodied people when I am none of these things, hear more in my interview on TheyThemProject.org.

In this special episode of the They/Them Project Podcast by Brent Dundore, I had the opportunity to speak with Ellie Desautels and their fiance Wren Hallman. Ellie played “Michael” on NBC Rise, and is only the second nonbinary person to appear in a primetime series on network television. When I contacted Ellie asking if they would be interested in being part of the project, they said they would really want to include Wren as well.

Don’t miss this entire interview! We touch on:

•  What it’s like being in a gender nonconforming relationship.

•  How “masculine” and “feminine” don’t need to mean anything more than descriptive words.

•  How having trans characters on TV can help “normalize being trans,” and the importance behind it.

•  Trans representation on TV and on stage – and the concept of trans+ actors playing trans+ characters. (Including Scarlett Johansson turning down a recent role.)

•  The concept of me, a cis individual, doing this project about trans+ people.

•  How names are important to trans+ people — and how asking a question like “what was your birth name?” can be extremely hurtful.

•  How using non-gendered language can make a difference in peoples lives and brighten up their day.

EXPERIENCE THE ENTIRE PROJECT AT: TheyThemProject.org.