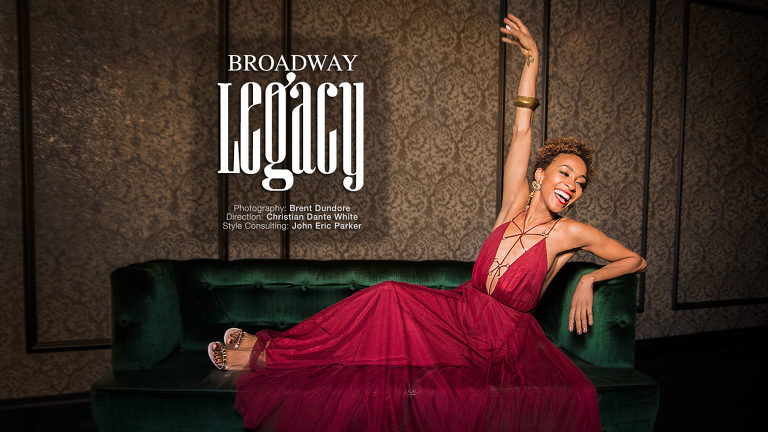 See all of Broadway Legacy: HERE

Book a shoot with the Broadway Legacy photographer: HERE

Allison was born into a musical household, listening to jazz, bebop, blues, gospel, world music, classical, and funk at a very young age. She started singing in The Chicago Children’s Choir, church & school choirs. When she realized this was her passion & gift, she decided to study music fully.

A lover of jazz, soul, and new music, she’s collaborated with composer Ted Hearne in several works, including his acclaimed Katrina Ballads (“Ashley Nelson”) as well as “You’re Causing Quite A Disturbance” with Erykah Badu & Brooklyn Philharmonic.  Her most memorable thus far has been singing with Stevie Wonder in his “Songs in the Key of Life” concert in Toronto.